The storming of the US Capitol

America needs a 9/11 type Commission to tell the story of the invasion of the US Capitol on 6 January 2021 and to make recommendations to ensure nothing like it can ever happen again. 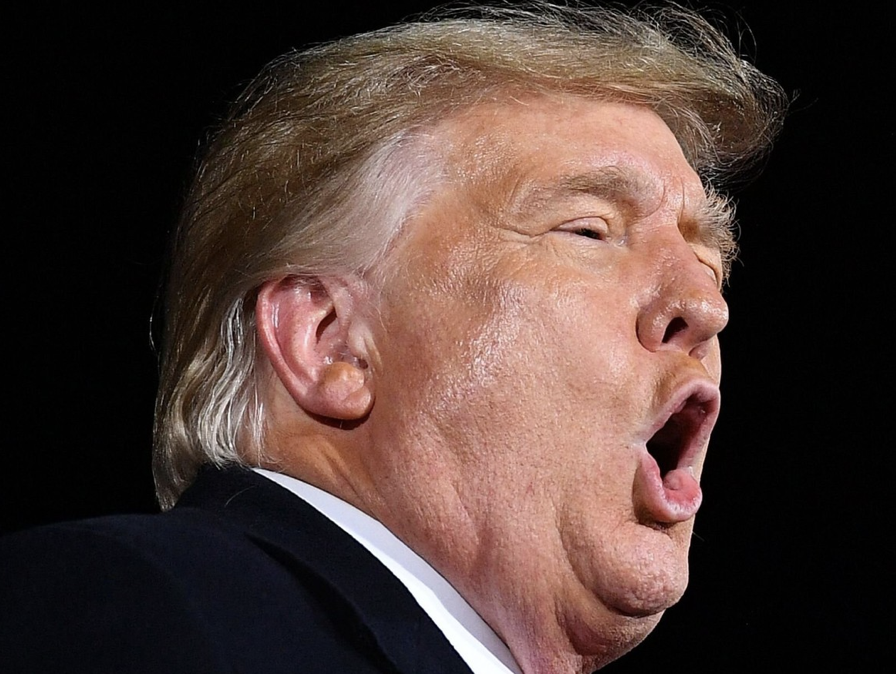 Donald John Trump is not out of the woods yet.

The original 9/11 Commission took 20 months to report and made three dozen recommendations. If Congress acts swiftly we could get a report well before the mid-term elections in November 2022.

I sat through the Senate impeachment trial transfixed, marvelling at the skill and eloquence of the House Managers led by the hugely impressive Jamie Raskin.

Hearing but not listening

The Senators heard what was said but too many were not listening.

The United States Senate is not “the greatest deliberative body in the world” as we are forever being told. Far from it. The impeachment trial showed it to be a joke institution, unwilling to convict on the clearest evidence of guilt.

In a surreal moment, the Senate Republican minority leader, Mitch McConnell, votes to acquit and then tells us Trump was “practically and morally responsible” for the riot.

Clearly, Americans need a 9/11 type Commission to explain in meticulous detail how Trump orchestrated the storming of the US Capitol. And the lessons to be learned.

Trump will say it's fake news.

But who will believe the old demagogue?

Update on 17 February 2021: From The Hill: Riot Probe likely to focus on McCarthy-Trump Call.