Van Bynen is a boy who is easily distracted. He needs to pay greater attention if he is to learn anything

As a frequent visitor to York Region Elementary School on Yonge Street I feel I know the boys and girls quite well.

There's Jack Heath from Markham, always with his hand up, dying to tell us how much he knows. Then there is Frank Scarpitti, the boy who gets the most pocket money, but he contributes to the life of the school, always asking questions about school projects.

Playing with his Apps

And then there is Tony Van Bynen from Newmarket who sits at the back of the class, rarely saying anything. More often than not he is playing with his apps under the desk.

Personally, I think he gets far too much pocket money for his own good.

Take this example from earlier today.

The School had invited Mr John Jenson and two of his colleagues from Metrolinx to give a slide presentation on Regional Express Rail and how it would impact on York Region. 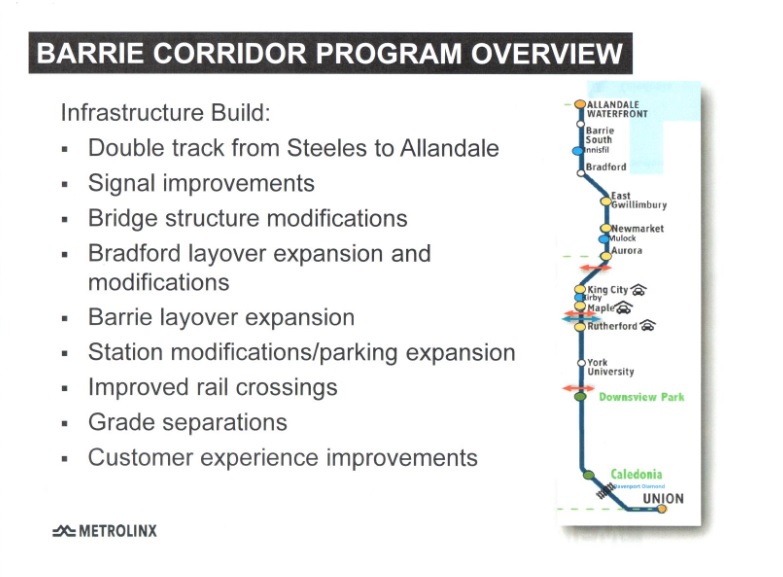 Up comes a slide which tells the class that the Barrie line will be twin tracked all the way up to the Allandale station in Barrie itself. I wait in vain for Van Bynen to correct this obvious error but, yet again, he is snoozing at the back of the class.

Clearly, he hasn't done his homework or prepared for this important presentation. Van Bynen - or Van Trappist as they call him in the staff room - lives in his own little private world.

Now Mr Jensen is talking about level crossings and grade separations. This is an important issue in Newmarket where the rail tracks cross Mulock Drive, Water Street, Timothy Street and Davis Drive. At the moment, the 15 minute service zone (that is, up to Aurora) is the top priority for Metrolinx. Newmarket is an afterthought.

A diligent, inquisitive and spirited boy from Richmond Hill, Vito Spatafora, tells us level crossings are a major issue in his neighbourhood and he demands to know what is going to happen and when.

Mr Jenson assures him there will be talks later this year but there is little in the way of detail. Van Bynen is not paying attention to any of this. He says nothing.

Afterwards, as Mr Jensen and his colleagues are leaving the school, I stop them and say their presentation was wrong in one very important respect. The Barrie line is ­not going to be twin tracked all the way up to Allandale. Yes, they say. I am correct. I am told the slide should have referred to the environmental assessment that is being carried out along the full length of the line. Twin tracking will end at Aurora. 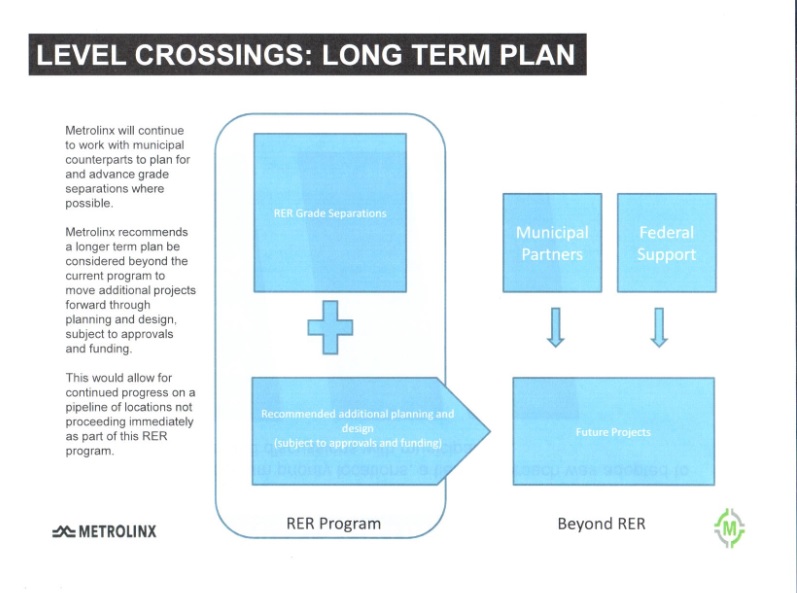 Now the class is learning about water and wastewater. We also touch on sewers which the boys in particular find hilarious. The head boy, Wayne Emmerson, has a fondness for lavatorial humour and can be heard laughing loudly at his own jokes, slapping his thigh.

Now the class is being introduced to the wonderful world of trees. Mr Lane and Mr Buchanan are talking about the "State of the Forests" in York Region.

This should be of interest to Van Bynen because of a raging controversy in Newmarket where a developer is chopping down perfectly healthy mature trees to make room for two monster homes on a lot he has just purchased and which he intends to sub-divide.

Margaret Quirk, a knowledgeable girl from Georgina, tells the class the Emerald Ash Borer is a particular threat in her neck of the woods where a staggering 16% of trees are Ash. This is the highest in York Region. In Van Bynen's area, for example, only 3% of trees are Ash.

We learn that the Emerald Ash Borer is an invasive wood-boring beetle. All untreated Ash trees are expected to die as a result of this infestation.

Margaret speaks of the huge cost of removing dead Ash trees in Georgina and believes the Federal Government should be asked to contribute to the cost. She says it is not just about Georgina - the problem extends right across the country.

She appeals to Van Bynen who sits on the Association of Municipalities of Ontario which represents the views of municipalities across the Province.

"Has this been an issue at AMO?"

His mouth gulps open like a goldfish but no words come out. He has been daydreaming again! It is left to Emmerson to say the matter will be looked into.

If Van Bynen carries on in this way he may well find himself expelled from school.