The fact that the leader of the Conservative Party of Canada – and possibly our next Prime Minister – is an American citizen has provoked a huge amount of comment. 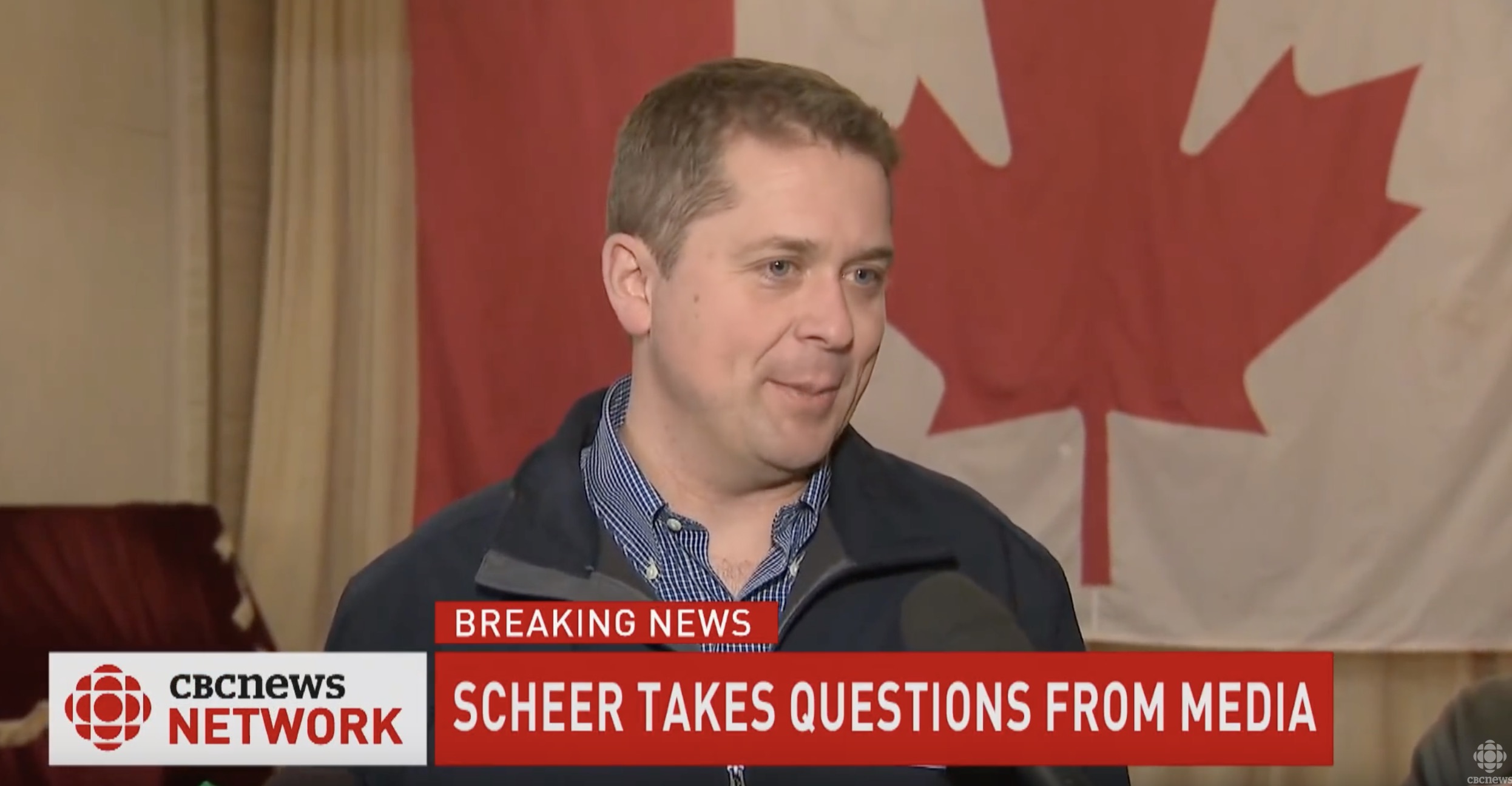 When his dual nationality came to light last week Scheer told reporters it wasn’t a secret, it was just that no-one ever asked him.

Taking us all for fools

I suppose it is a bit like the old banker Tony Van Bynen – the wannabe Liberal MP for Newmarkert-Aurora – telling us his second severance payment of $67,000 from York Region wasn’t secret. It’s just that we didn’t know about it because no-one ever asked him. And he chose not to volunteer the information until he had to. The mendacious old banker now says

“there has been full disclosure throughout”.

Me and Andrew Scheer

Anyway…back to the Conservative leader. I share something in common with Andrew Scheer - dual nationality.

I am a dual citizen of Canada and the UK. When I became a Canadian citizen there was no reason for me to renounce my British citizenship and I didn’t want to. I love living here. I am a happy and contented New Canadian. All my taxes are paid in Canada. I fill in one tax return to the Canada Revenue Agency.

But because US citizens are taxed on their world-wide income Andrew Scheer has had to complete an IRS tax return annually, constantly reminding him of his status as a dual national.

The British Prime Minister, Boris Johnson, was born in the United States and lived there until he was five years old. He was outraged by an IRS demand for tax on the sale of his principal home in London. He huffed and he puffed and settled his tax bill before finally renouncing his US citizenship in 2016.

“Americans living and working in foreign countries must generally report and pay tax where they live. But they must also continue to file taxes in the U.S., where reporting is based on their worldwide income.”

The question that arises is whether Andrew Scheer, at any stage, paid tax to the IRS. If so, did he consider this a sum well worth paying to retain his US nationality?

“a few quick questions for anyone who thinks that Michaelle Jean is a good choice to become our next Governor General”.

He wonders aloud if it bothers his readers that she is a dual citizen of France and Canada.

“Would it bother you if instead of French citizenship she held US citizenship?”

The question for my little band of readers is this:

“Is it OK that Andrew Scheer never disclosed his American nationality on the grounds that no-one ever asked him?”

Update on 7 October 2019 from the Toronto Star: What else has U.S. citizen Scheer not told us?

Note 1: The CBC tells us that a “past CBC News investigation found at least 56 parliamentarians from the 2015-19 Parliament, including 44 MPs and 12 senators, were born outside Canada. At least 22 of them have citizenship from other countries. Scheer's U.S. citizenship was not then widely known.”

“There’s plenty of information on what the salaries and payments have been for mayors and councillors all along, and there’s been full disclosure throughout."

Van Bynen always brings in other mayors and councillors, just to muddy the waters. He never talks about his own claims and receipts unless he is absolutely forced to. 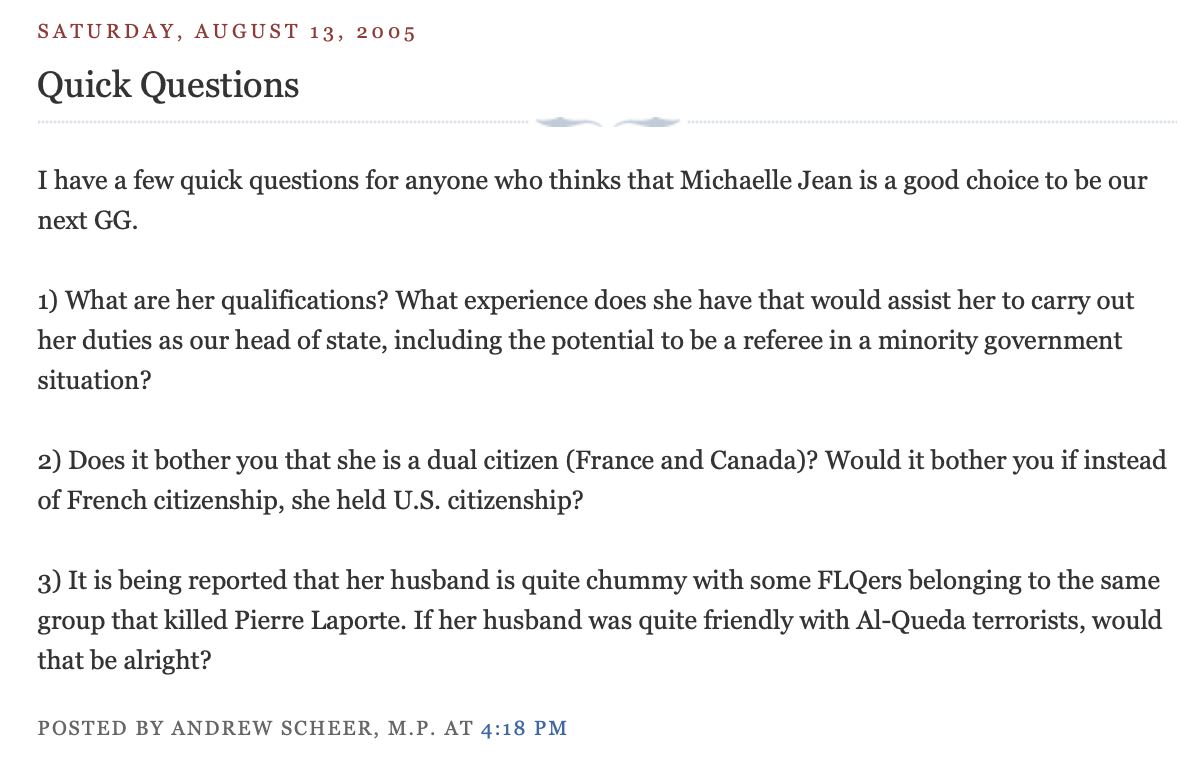 0 #2 dalton 2019-10-29 10:28
No, if your parents are in a foreign country at the time of your birth you have dual citizenship.
Quote
0 #1 Lisa Heckbert 2019-10-06 22:46
I am curious about the claim I have heard that Scheer is a registered member of the Republican Party and whether he was ever entitled to vote? And did he exercise that right if it was extended.
Quote
Refresh comments list
RSS feed for comments to this post