The Liberal candidate for Newmarket-Aurora, former banker Tony Van Bynen, signed the nomination papers of Andrew McCaughtrie, the candidate for the People’s Party of Canada. 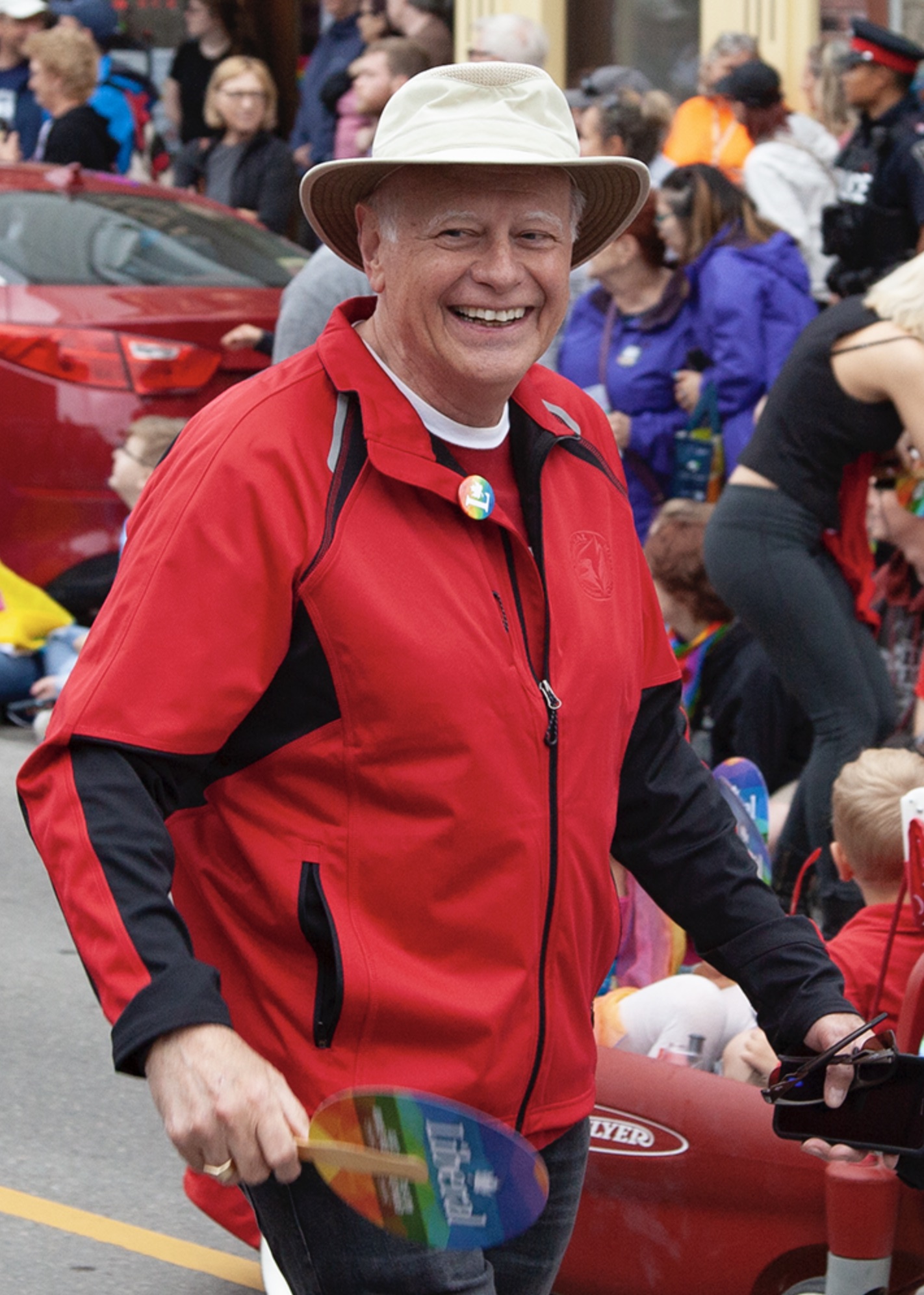 Why did Van Bynen do this?

Was he just being neighbourly?

After all, Van Bynen struggled to get the 150 names required to submit a valid nomination as the Liberal candidate and he may have felt sorry for McCaughtrie.

Someone should ask him.

The Dark Arts of Politics

On the other hand Van Bynen may have been practising the dark arts of politics. Getting a rival nominated who will bleed votes away from the Conservatives, increasing the chances of a Liberal victory.

The PPC's policies seem to be inimical to those championed by mainstream Liberals. You can check out the platform of the People’s Party of Canada here. And the Liberal platform here.

And how will Adam Veilleux, the Liberal candidate in Maxime Bernier’s Quebec riding of Beauce, react to this news?

In its latest projection 338canada.com gives the People’s Party of Canada just under 2% of the vote in Newmarket-Aurora. A small sliver of support but enough to make a difference in a very tight race.

But this latest revelation gets me thinking.

Has Van Bynen signed nomination papers for Conservative candidates in the past?

Do I really have to check?

This email address is being protected from spambots. You need JavaScript enabled to view it.a

Update at 8:46am on Wednesday 9 October 2019: I now established that it not possible to view or obtain a copy of the nomination papers from a previous election. There is, therefore, no way of knowing if Van Bynen has previously signed the nomination papers of candidates running against the Liberals.