Going for broke with Brexit? The UK General Election on Thursday 12 December 2019

Tomorrow’s General Election in the UK must deliver a majority Conservative Government if Boris Johnson is going to “get Brexit done”. 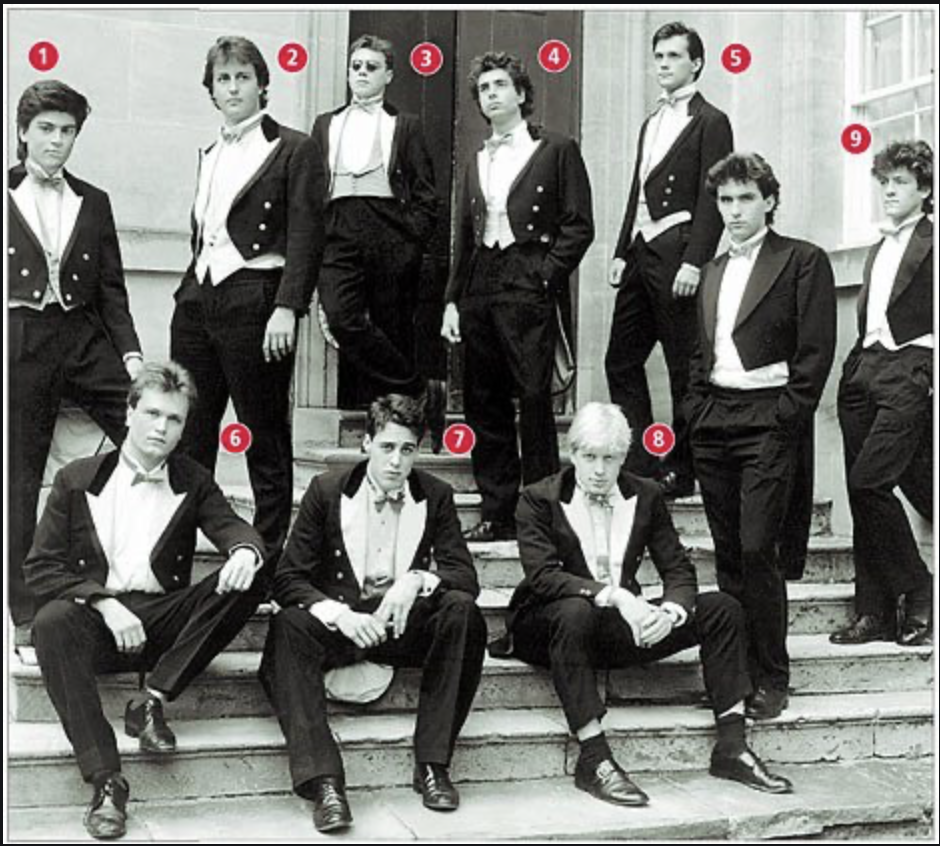 The polls, though narrowing, still point to a Conservative victory. Personally, I think it will be a lot closer than the experts predict.

I am hoping for a hung Parliament.

People in Britain are fed up to the back teeth hearing about Brexit. It has totally dominated the national conversation ever since David Cameron’s ill-fated decision to hold a referendum in 2016 as a way of managing his fractious Party, split for decades between leavers and remainers. No-one else was crying out for a referendum.

Split down the middle

Then as now, the country was split down the middle with 52% voting leave and 48% voting to stay.

I am a remainer and always have been.

When the referendum was lost, Cameron resigned. Theresa May followed and when she couldn't get her negotiated deal through the House of Commons she, too, resigned.

Boris Johnson, having positioned himself for this moment, took over as Conservative leader (winning a majority of the Party's shrivelled 159,320 membership) and automatically became Prime Minister.

Leaving is not plain sailing.

The European Union is the UK’s largest trading partner taking 45% of all UK exports.

53% of UK imports come from EU countries. (The UK is by far Canada's most important commercial partner in Europe and our fifth largest globally.)

If the UK were to crash out of the EU without a deal this week’s Economist magazine forecasts income per head would be 8% lower after ten years than otherwise.

It follows that people who vote for Brexit are acting against their own economic self interest.

The UK currently is the world’s fifth largest economy but, outside the EU, it will shrink over time as businesses relocate to be inside the single market, free of tariff barriers.

Britain will, of course, survive outside the EU but life will be different.

Boris Johnson, a charlatan "utterly unfit" to be Prime Minister

Its politics will change irrevocably if people, with their eyes wide open, vote for the Conservatives led by a charlatan.

The well-known Conservative commentator, Peter Oborne, says in today’s Guardian that under Johnson the Party has turned into a “revolutionary sect”.

Of course, Johnson has his supporters including our very own convicted felon and fraudster, Conrad Black. But people who know Johnson best are those who are most critical of him.

His former boss at the Daily Telegraph, Max Hastings, tells us Johnson is “utterly unfit to be Prime Minister”.

And in his recent autobiography (courtesy of Newmarket Public Library) David Cameron variously decribes Johnson as paranoid, jealous and a careerist who didn’t believe in Brexit until it was convenient to do so.

Here is the BBC guide on what to look out for as the results come in. You can see it all unfold tomorrow on BBC World News.

Above right. The infamous photograph of the (Eton educated) Boris Johnson (8) and (Eton educated) David Cameron (2) who were members of the all male Bullingdon "Dining" Club while at Oxford. It oozes entitlement.

In his autobiography Cameron writes:

Update on 12 December 2019: Exit Poll at 10pm UK time, after the Polling Stations have closed, points to a huge Conservative majority in the House of Commons 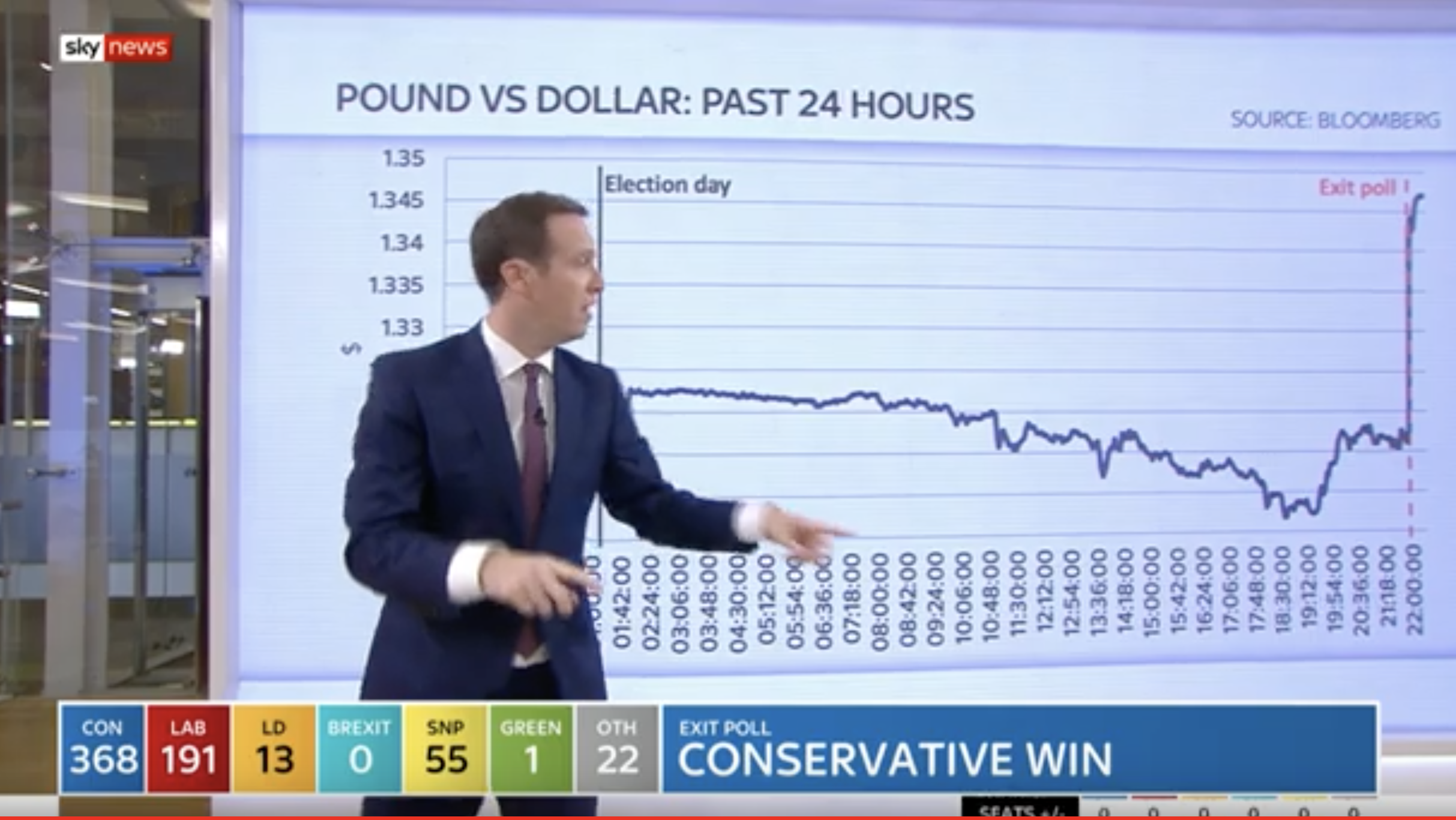 Sky TV: A screenshot at 5.55pm (10.55pm UK time) before any actual results have been declared.