Pandemic Heroes get a wage increase - for now

Yesterday Doug Ford announced that 350,000 front-line workers battling against Covid-19 will be getting a $4 per hour increase in their wages for four months. The Premier described this as “pandemic pay” for “pandemic heroes”. 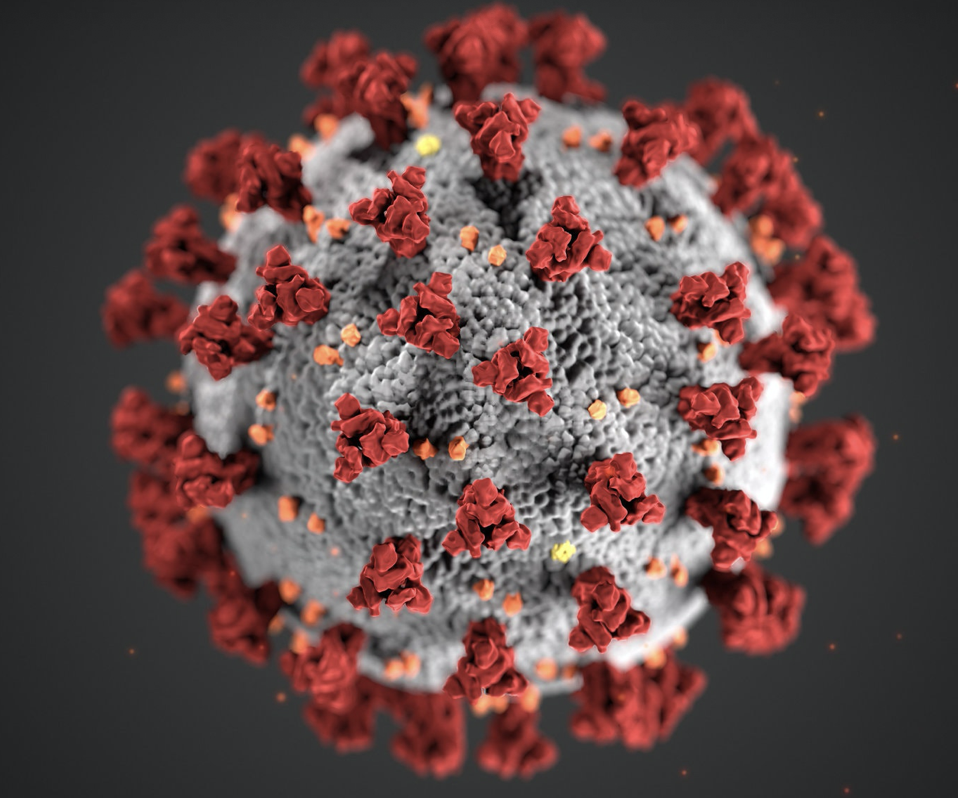 “This increase will provide four dollars per hour worked on top of existing hourly wages, regardless of the qualified employee's hourly wage. In addition, employees working over 100 hours per month would receive lump sum payments of $250 per month for each of the next four months. This means that eligible employees working an average of 40 hours per week would receive $3,560 in additional compensation.

Those eligible to receive the payment will be staff working in long-term care homes, retirement homes, emergency shelters, supportive housing, social services congregate care settings, corrections institutions and youth justice facilities, as well as those providing home and community care and some staff in hospitals.”

Those entitled to the wage boost include Personal Care Workers, nurses and care assistants.

This is good news – especially for those who earn the minimum wage. Last year’s budget kept the minimum wage at $14 an hour with Ford claiming a tax break would give low paid workers a better deal.

Ford’s Deputy, Christine Elliott, has never been in favour of the minimum wage.

She says there has to be a balance between the minimum wage and businesses being able to absorb the cost.

Wage Restraint for the low paid

There always seems to be a good reason why low wages can’t be raised. But the coronavirus has changed all that – at least for the next four months.

It was all very different in November 2010, ten years ago, when the then Opposition Health and Long-Term Care Critic, Christine Elliott, excoriated the “McGuinty Liberals” for not freezing wages in long-term care homes. Then, as now, the Provincial Government was trying to rein in wage increases in the public sector. 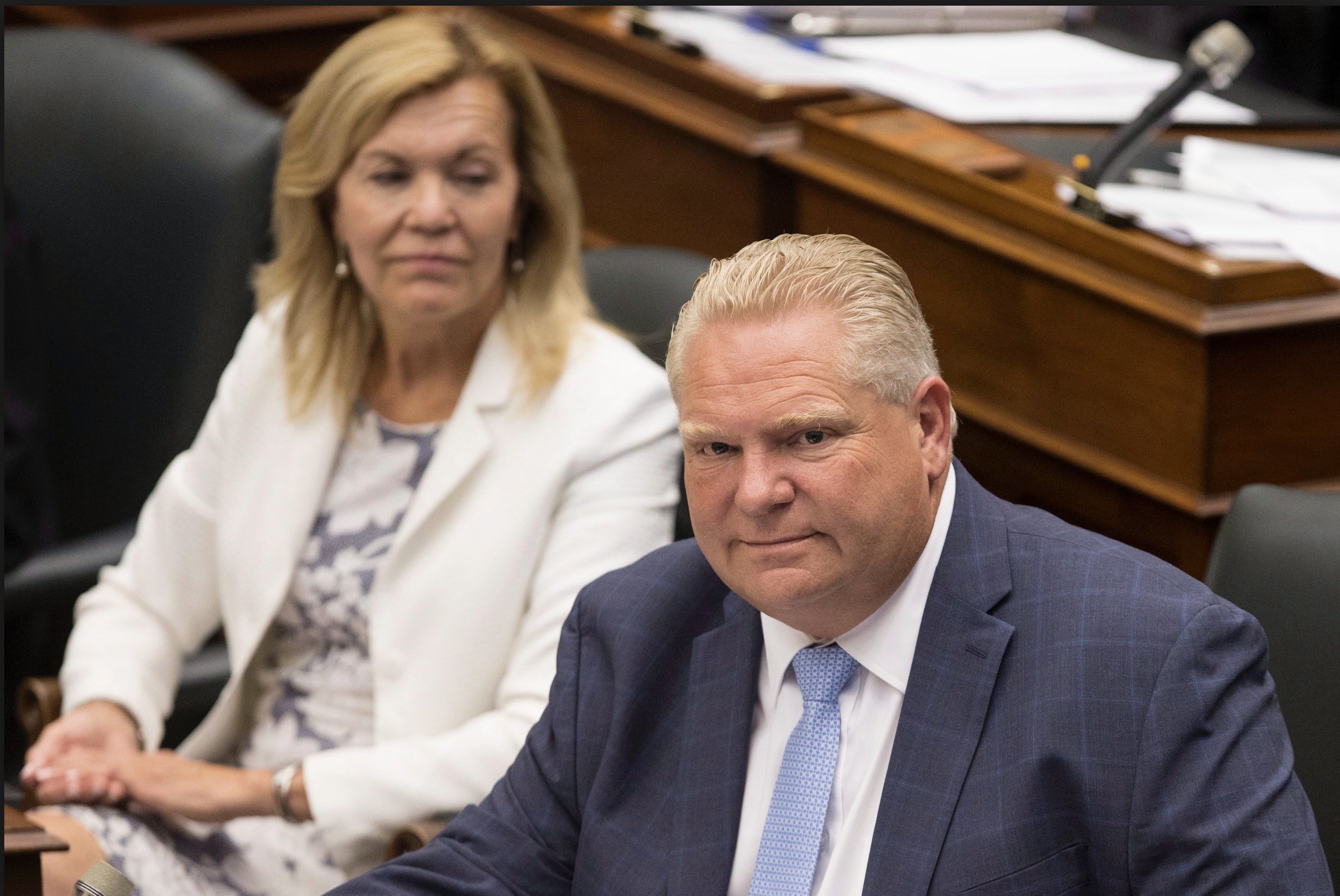 In September 2010, an arbitrator had awarded a one year, 2 per cent increase to most workers in Extendicare, Chartwell and other private for-profit care homes.

The care homes had “demanded” that a wage freeze apply to 17,000 nurses and other employees and Elliott took up the cudgel on their behalf. (Click "Read More" below.)

“Homes will have no choice but to lay off 1,300 nurses and seniors’ care providers if the Premier continues backtracking from his wage restraint plan.”

In April 2019, not long after its election, the Ford Government was calling for a

“voluntary agreement to wage outcomes lower than the current trend.”

By November 2019, the Government had legislated

“to cap public sector wage increases at an average of one per cent annually for the next three years.”

Where does this leave front-line workers after the pandemic subsides?

Are Ford’s “pandemic heroes” going to fall back to the end of the line again?

From hero to zero in four months.

Or will we see a new settlement with terms and conditions that reflect their status as key workers on whom our most vulnerable depend?

Mrs. Christine Elliott: My question is for the Premier. For all of the Premier’s tough talk on wage restraint, the only hard line he has taken is with long-term-care homes that have to manage resources for wage increases and Ontario seniors, who will pay more and live with less. Some 77,000 seniors live in our long-term-care homes. The Premier’s inaction means their homes will be forced to cut services and staff. My question is: What impact will the Premier’s failure to hold the line on public sector wages have for those 77,000 seniors?

Hon. Dalton McGuinty: To the Minister of Finance.

That member and her party cut nurses; they fired nurses. We have hired nurses, both in acute care and in long-term care. I believe that everybody working together can help us bring the budget back to balance. We are seeing progress now. This government wants to build partnerships; that party wants fights. We’re going to avoid that and work with—

Mrs. Christine Elliott: That’s interesting, because in its November 2010 funding submission, the Ontario Long Term Care Association questioned why Premier McGuinty is backtracking from his wage restraint plan. They told the Minister of Health that as a result of arbitration decisions, wage costs will increase by $60 million.

The McGuinty Liberals’ failure to create any new long-term-care beds over the past seven years shows that the homes do not have $60 million sitting around, waiting to be spent. Based on the OLTCA submission, homes will have no choice but to lay off 1,300 nurses and seniors’ care providers if the Premier continues backtracking from his wage restraint plan.

Why did Premier McGuinty tell Ontario seniors and families he would deliver a wage freeze and protect health care, but not do it?