The Freeze on Handguns

Like most Canadians I welcome the Prime Minister’s announcement on Monday of a national freeze on handguns. 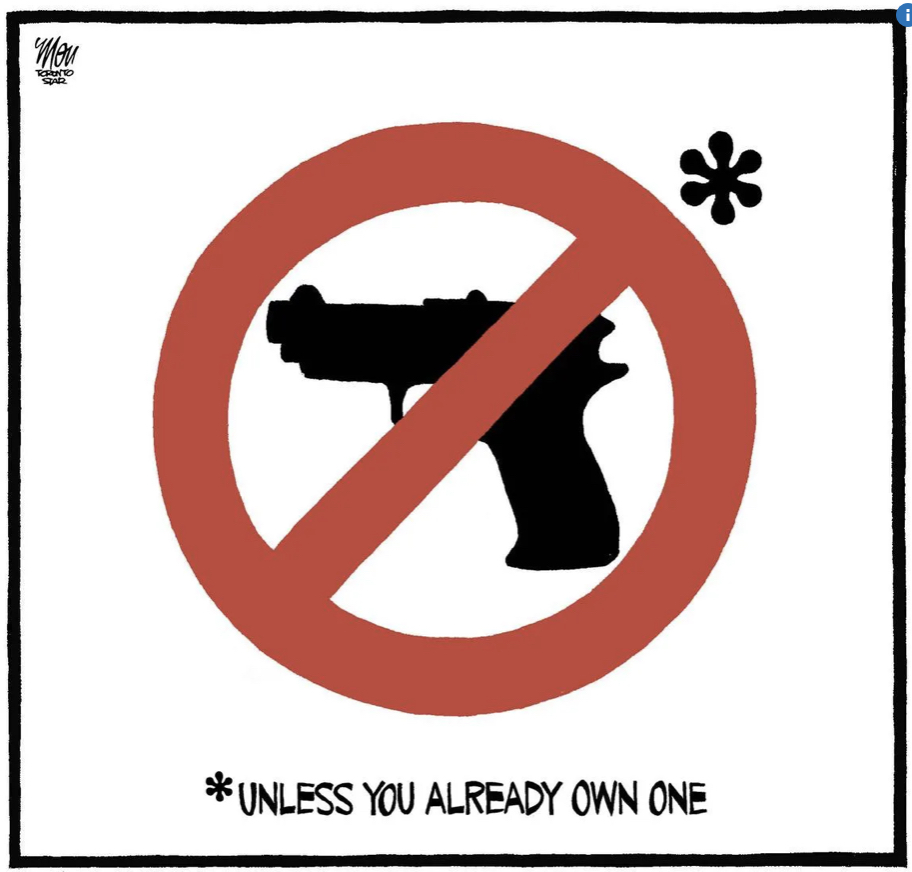 The reintroduced Bill C21 (abandoned last year when Trudeau called an early Federal Election in September) and the accompanying regulations will:

“prevent individuals from bringing newly acquired handguns into Canada and from buying, selling, and transferring handguns within the country”

This is all good stuff. I see the glass as half full, not half empty.

At a stroke, the Ford Government’s veto on a handgun ban in Ontario is removed.

Step in the right direction

People like me who want to see a complete ban on handguns say it is a step in the right direction. But why has it taken this long?

Trudeau’s handgun policy has now morphed through three distinct stages – and it is not over yet. First there was the proposal to give cities and municipalities the powers to ban handguns in their own patches. This was widely panned as being totally unworkable. (Graphic right from the Toronto Star)

Then there was a re-think in Ottawa. The re-engineered policy would give the Provinces and Territories the final say on whether to ban handguns within their own jurisdictions. A billion dollars – as a minimum - was promised by the Federal Government to make the decision to ban easier to swallow.

No-one had the faintest idea how the policy would work in practice. In early January I asked my MP, Tony Van Bynen, to explain things after he had flagged the issue up in his December flyer. But he didn’t have a clue. He said he would pass on my concerns on to the new Minister for Public Safety, Marco Mendecino, but, as always, the correspondence disappeared into a big black hole. 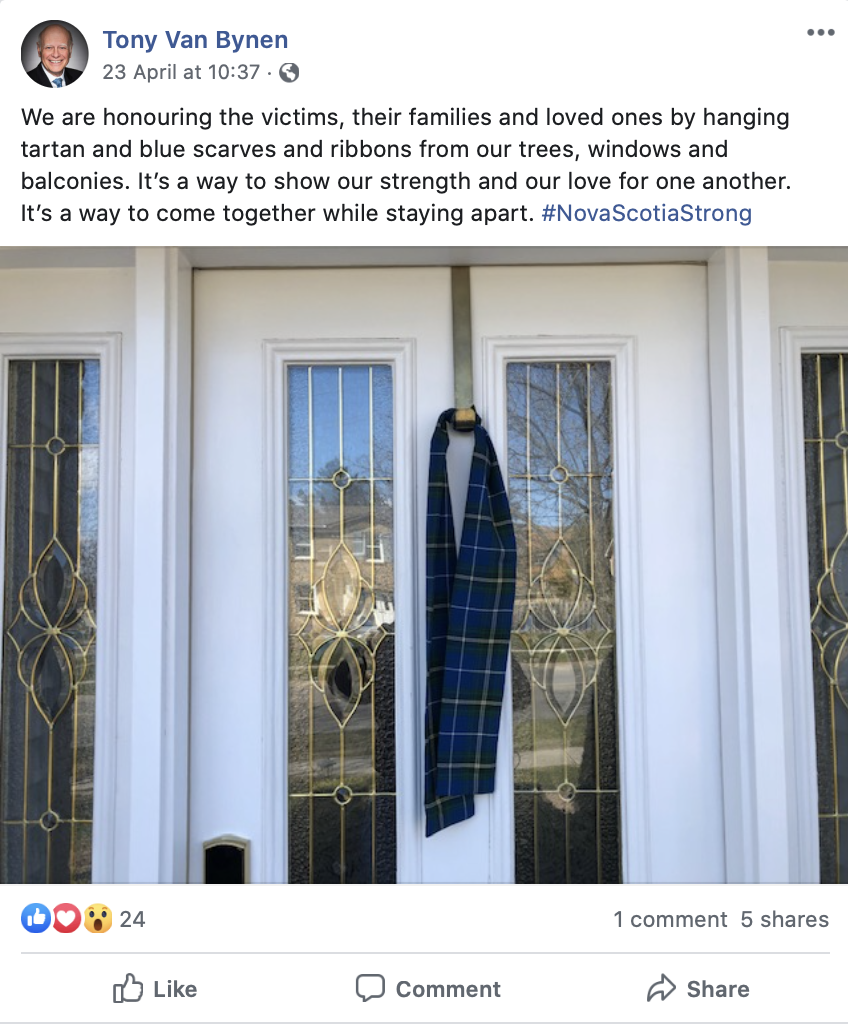 We are now at the tail end of a Provincial election in which Ontario’s Liberal leader Steven Del Duca promised to ban handguns within a year of taking office. The ink on that pledge is hardly dry before it is overtaken by events.

Who is responsible for deciding the Federal Government’s policy on handguns? The Minister, Marco Mendecino? Justin Trudeau? The PMO's Office? Whoever calls the shots it is perfectly obvious Liberal MPs like Van Bynen are not consulted, nor the Liberal caucus. They will get the news like the rest of us, after the event.

Policy making in the Federal Liberal universe is reactive. And often ham-fisted. MPs who put up with this way of doing things end up as decorative parts of the Constitution, spectators not participants.

The courage to speak out

Back in February, a column by the Toronto Star’s Althea Raj caught my eye. She told us she wished more MPs had Joel Lightbound’s courage to speak out.

She says the backbencher who spoke out against his own Government’s Covid-19 response did us all a favour.

“I wish the media and political parties made less of a fuss about internal dissent so that more MPs could find the courage to share their thoughts publicly. It is not normal for a broad-based party to have absolute unity of thought.”

If MPs want to see a nationwide ban on handguns – which is the logical next step after a freeze on sales – then why can’t they say so?

After the Portapique massacre Tony Van Bynen draped a tartan scarf on his front door and posted the image on Twitter so we could share his anguish. There was love for one another but he stopped short of calling for a ban on handguns. That would be a step too far.

Van Bynen marches in lockstep with the Prime Minister so in his next taxpayer funded newsletter he will be telling us he supports a freeze.

Believe me. This is progress.